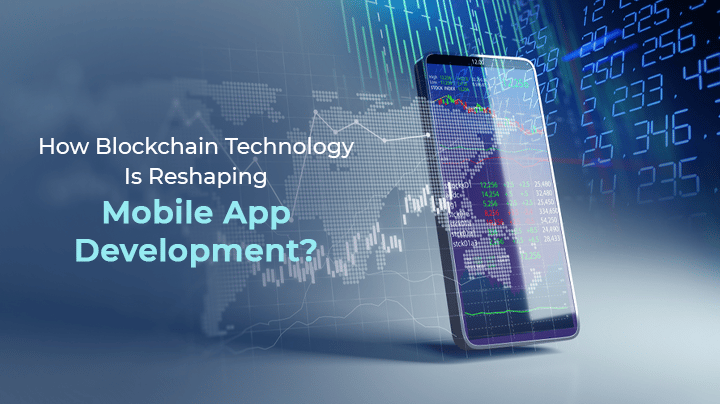 With a myriad of technology-based innovations like IoT (Internet of Things), AR, VR, Wearables, iBeacon, & more, our modern tech brainiacs have got an opportune time to experiment with their methodologies for crafting web & mobile app solutions. Keeping aside the most trending technologies, the exceptional craze for Blockchain technology makes it incomparable to other high-tech breakthroughs happening around specifically in the mobile app development world.

If you’ve ever worked for projects based on Cryptocurrency, Ethereum, Crypto wallets, etc. then Blockchain is not a new word for you. In the never-ending race of evolution of other trending technologies, blockchain appears to stand ahead when determined from wider aspects of innovation & utility.

Now keep your fingers crossed if blockchain technology inspires your outlook towards the way businesses are taking advantage of it. We are going to uproot the precise role of blockchain behind the splendid rise of industries relying on the noteworthy attributes of this sensational technology.

Intro to the Concept of Blockchain Technology

Statista predicts that the blockchain industry will step up to rise with a growth rate of more than 26.3 billion US dollars by the end of the year 2023. Almost every aspiring appreneur will find these stats interesting but newbies must understand the concept of blockchain technology to make the most out of it.

A blockchain is a structured system that records transactional information in a form of ‘blocks’ connected to a network of computerized public databases that are referred to as ‘chains’. You can call this storage as a digital ledger in technical terms.

Each transaction done in this digital ledger is approved by the unique digitalized signature of the owner that validates the entire transaction process & eliminates the risks of hacking or tampering. Hence, blockchain technology is highly secure & has gained traction for the same.

Blockchain is not a newcomer in the mobile app development industry but it is still going through an early phase of adoption. The majority of modern tech enthusiasts are impressed with the potentials of blockchain technology in empowering businesses with powers of digital mobility.

Blockchain developers are gushing over the unseen advantages of leveraging this technology that escalates the level of efficiency, performance, productivity, usability, & user experience in strategic mobile app development.

No more guessing games, let’s start unleashing the crucial role of blockchain technology is reshaping the future of mobile app development with these benefits:

One of the major advantages of groundbreaking blockchain technology is associated with security. The present-day programmers are inspired by the highly secure & advanced cryptography integrated with the technology. The idea of using Blockchain in mobile app development goes well with the security needs of an app because of its capability to provide the highest level of protection from security threats with robust encryption.

A blockchain-based app enables users to keep a track on all fund transaction processes whenever they want to. With unbeatable security features, blockchain technology supports transparency to safeguard your system from fraudulent actions & unknown transactions made due to security breaches.

Hence, you can say that working with this technology will favor all the security necessities meant for your mobile app development project.

Unlike usual money transactions made online, you don’t need OTP or password to make payments if you’re using a crypto wallet available on your app. Blockchain technology comes in rescue when the cases of frauds with password-protected platforms surged due to third-party access to security codes.

Blockchain puts curtail on the risks with passwords as they’re hardly used in verifying transactions made by the users. Online payments are made simpler & safer with blockchain& that’s why coders are encouraged to leverage this technology in mobile app development.

When it comes to simplicity, none of the most preferred technologies are more rewarding than blockchain specifically in building mobile apps. The technology supports multitasking as blockchain extends supports to the relative model to perform all sorts of identical tasks in the simplest way possible.

If you love experimenting with new technologies then choosing blockchain for mobile app development is all that you need to consider right now. There is no doubt that blockchain technology comparatively lesser complex than other major technologies and hence, building an app on it won’t take extensive efforts, time, & costs. In other words, the process of integrating, maintenance, & modifications in the blockchain-based mobile app development process can be done within tight budget limits & deadlines.

Ever since the day blockchain arrived in the tech space, it began topping the charts of back to back updates as the results of consistent evolution. In addition to this, the way blockchain made its name amongst the global community of developers, we can say that the technology is going to be the next big player in the forthcoming years of mobile app development.

Since blockchain technology is based on a concept that integrates key encryption with cryptography defined on the user’s system. With blockchain, the entire system is at zero risks as data is stored in blocks, not in its a server. So, no hacker would be able to succeed in putting down your system in any way.

The progressive evolution of blockchain brings out the unbelievable yet thought-provoking versions of this technology. However, we’re yet to observe a definitive facet of blockchain technology when collaborated with the ever-changing world of mobile app development. In the upcoming years, almost every industry & business sector would adopt blockchain as a systematic approach to boost their productivity, profits, efficiency, & overall growth. 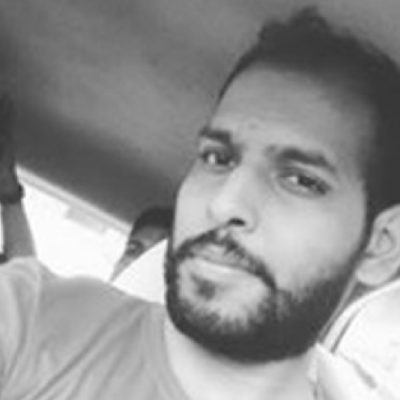