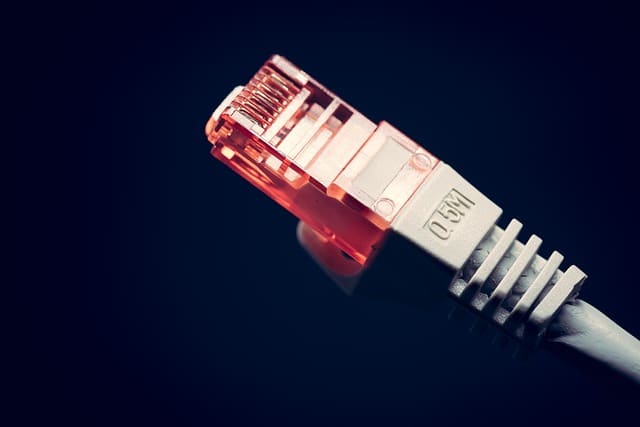 When it comes to choosing an internet broadband connection, internet users generally look for two primary things – bandwidth and internet speed. Wondering why? This article has been written with the purpose of letting you know everything about the two. We will begin with defining the two, explaining why they are different and then move on to highlighting why these are deciding factors for choosing an internet connection and provider. Lastly, we will also share through this article ways in which you can calculate or decide the amount of bandwidth and internet speed that you would require for your needs.

So, let us begin.

Network bandwidth is defined as the maximum amount of data transfer that can take place in a second via a network link from one computer to another. This is measured in bits per second. It is the amount of data that can be uploaded or downloaded in your computer at a given time.

What is internet speed?

What is the difference between the two?

When it comes to an internet broadband connection, these are too often used interchangeably. However, as defined above they are two separate factors. While speed is the rate of data transfer, on the other hand, bandwidth defines the capacity of data transfer. This will explain why when your internet service provider or ISP offers a 100 Mbps bandwidth but when you perform an internet speed test, you will find the internet speed to be different. This is because the internet speed can be affected by various factors such as poor wiring, obstructions, faulty router, number of users, etc. Comparing it to a pipe, bandwidth is the diameter of a pipe, the larger the diameter more liquid can pass through it while speed is how fast is the water flowing from the pipe.

Why are the two important when choosing an internet broadband connection?

Both are important factors when choosing an internet connection. Here’s why.

In the case of bandwidth, the more you have, the more data you will be able to transfer and process at a given time. If you have multiple users and want to transfer large amounts of data at a given time then you should select a plan with a larger bandwidth. For home connections, a large bandwidth will ensure that you can work while your children can watch their favorite Netflix series or play high-definition games without disruptions.

No one wants to suffer from a slow internet connection. You do not want to spend four hours for a two-hour movie just because your internet speed is too slow. Similarly, internet speed becomes critical when you have to download those urgent files for work. Remember just like bandwidth the more the internet speed the faster you will be able to download or upload important data.

Therefore, it becomes important to define the amount of bandwidth and internet speed you desire from your internet connection for seamless connectivity. The next section will help you do just that.

How much bandwidth would you need and how to calculate it?

For home users, the advisable limit ranges anywhere between 12 – 25 Mbps. This includes general internet users, streamers and gamers. However, if you work from home then you would probably require a minimum download speed of about 40 Mbps especially if you have to download and upload large files regularly.

You can calculate your network bandwidth requirements by using an online bandwidth calculator. These are open source and will help you calculate the monthly data usage and how much bandwidth that would require.

Also find for Computer Repairs Springfield to help you to configure your network.

How to check your internet speed?

Similar to bandwidth, you can also check the speed of your internet connection through free speed test platforms. These will show both your download and upload speed, which you can track at different points in a day.

ISPs provide a range of plans which clearly define the bandwidth but the approximate internet speed. However, as mentioned above while the bandwidth remains constant, the speed of data transfer in an internet broadband connection can vary depending on a range of factors including bandwidth, wiring, obstructions, router, malware, etc. Optimise your internet connection by selecting the right bandwidth and internet speed for your requirements. 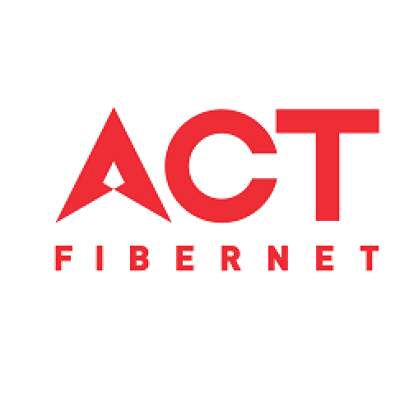 ACT Fibernet is one of the leading Internet Broadband Service Providers in India.
[email protected]