Amidst all the different perks that the Flutter framework has to offer ever since it first made an appearance in 2019, the one that the best flutter app development company boasts of is how the framework greatly helps in MVP development.

Going by its inherent feature set, there is a lot stringed in Flutter that makes it ideal for the creation of MVP.

In this article we are going to look into the factors that make Flutter one of the best cross-platform app development frameworks for the creation of a Minimum Viable Product.

Since the start of the time, limitation of cost has been a primary reason behind many app entrepreneurs not working on their mobile dream and several ideas not coming to the surface.

Flutter offers a solution by aiding app development which gets live on both iOS and Android – all with a single codebase. All this, in turn, makes the process of working with both the platforms separately nullified, while lowering the app development cost by a huge margin.

When it comes to creating an MVP on Flutter, the time that developers take also lowers by manifold. Flutter SDK is packaged with a hot reload feature which makes it easy for them to see the changes which are made in app codes on the screen in real-time. The feature does magic in making the app development easy and speedy.

It is very important for startups and established businesses to get investors for their application idea and the prototype. The  Flutter SDK is packed with several interactive designs and enriched UI features that does a good job at attracting customers and investors alike.

Flutters counts every element as a widget. Meaning, through the SDK, the developers are enabled to support both Material and Cupertino designs, both of which together creates an assortment of behavioural, visual, and motion driven widgets.

Another thing that makes Flutter ideal for Minimum Viable Product development is that the widgets which it supports gives developers and designers the ease of customization at every stage, as and when required. It also offers a support to the 2D GPU accelerated APIs that make the process of adding animations attractive and smooth, thus helping with the creation of rich UX and UI.

MVP, going by the mere definition is that version of the application which doesn’t need multiple people inclusion.

Lowering the dependency on human resources, Flutter comes with integration of Firebase. This makes it extremely irrelevant to perform server side programming. This irrelevancy is used when the developers need to develop applications in minimal time and to increase the time to market.

The reasons backing a startup or fortune 500 agency to partner with a flutter app development company does not simply end at this crisp list. The continuous additions which are being made in the framework to convert it into the go-to cross-platform app development choice are also fueling the decision.

What other benefits do you see favoring Flutter adoption? Share with us in the comments below. 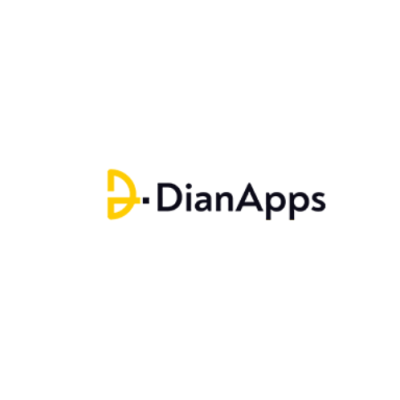 What Are the Benefits and Applications of Laminated Glass?

Get Sturdy And Durable Boxes In Custom Shape Of Your Choice