Across the United States, there are building codes designed to maintain a standard of safety implemented both nationally and regionally. While these codes vary based on location due to the various challenges different areas present to buildings, they are all based on the same methodology—loads.

Due to codes typically being tailored to the unique climates and risks of where the building is being installed, the design of a building can vary significantly based on location. Several types of loads must be considered in relation to the climate of an area, including vertical loads, horizontal loads, and longitudinal loads.

Vertical loads are divided into several sub-classifications. While some apply to elements of the building itself, such as dead loads (the materials used in the building) and collateral loads (HVAC and sprinkler systems, etcetera), other apply to more unpredictable loads, such as impact loads and live loads (occupants, furniture, and so on).

Horizontal loads are more concerned with the weather, such as snowbanks building against a wall, winds, and even natural events like earthquakes. Longitudinal loads, while very important for specialized structures such as bridges, are rarely considered when designing a metal building.

Whether you live in the Southeast where hurricanes are an annual threat or in the middle of Wyoming where heavy snowfall has to be accounted for, checking with your local authorities about regional building codes is key to ensuring your steel structure not only meets the standards they put forth but also exceeds them. 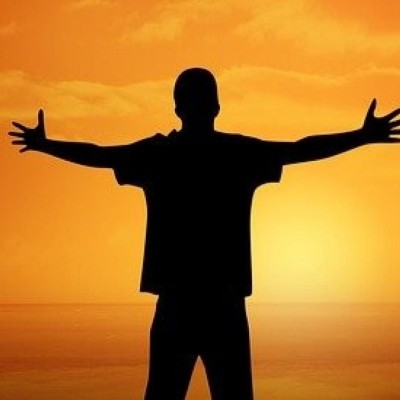