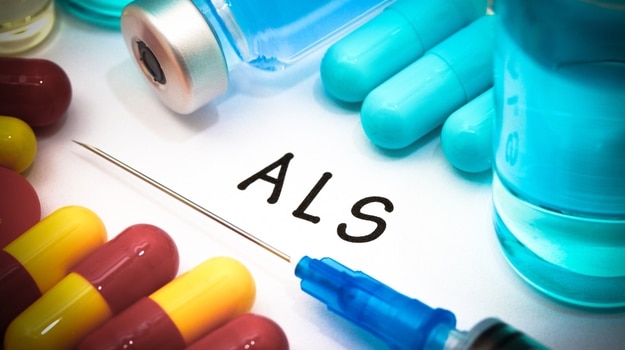 According to the National Institutes of Health, ALS or Amyotrophic lateral sclerosis, that is commonly known as the Lou Gehrig’s diseases or the motor neuron disease has been the degenerative neurological illness in which the neurons that regulate voluntary muscles (motor neurons) deteriorate (NIH). People in their 40s and 60s are more likely to get ALS. People of all colors and ethnicities are affected. Men are somewhat more likely than women to have the condition, although the gap is narrowing.

“Limb onset” ALS occurs when the disease first manifests itself in the arms or legs. A person suffering from the illness may have difficulty writing or buttoning a garment, or may feel as if they are falling or stumbling when walking or jogging. The illness is known as “bulbar onset” ALS when patients’ speech is impaired initially.

Weakness or atrophy spreads across the body as the illness develops. Patients may experience difficulty moving, swallowing, or speaking. Upper and lower motor neuron impairment is required for an ALS diagnosis. Muscle tightness or stiffness, as well as aberrant reflexes, are indications of the former; muscle weakening, cramps, spasms, and atrophy are indicators of the latter. People with ALS eventually lose their ability to stand or walk, use their hands and arms regularly, or eat normally. Without a ventilator, breathing becomes difficult or impossible in the late stages of the disease due to respiratory muscle weakening causing sever weak health. Though some people may have memory or decision-making issues or show indications of dementia, their cognitive faculties are generally intact.

The origin of ALS or Lou Gehrig’s Disease is uncertain, however, some instances — particularly those with a familial history of the disease — have been linked to mutations in the SOD1 gene. Although it is unclear how the mutations induce motor neuron degeneration, investigations have shown that the SOD1 protein may become toxic. More than a dozen additional genetic variants associated with ALS have been discovered by scientists. Changes in the processing of RNA molecules (which may control genes), abnormalities in protein recycling, flaws in motor neuron form and structure, or sensitivity to environmental toxins are all caused by these mutations. Another study shows that ALS and front temporal dementia (FTD), a degenerative illness of the frontal lobe of the brain, are related. A C9orf72 gene mutation is present in a large percentage of ALS patients, as well as some FTD patients.

The Food and Medication Administration (FDA) authorized Riluzole, the first drug to treat the condition, in 1995. By reducing the production of the chemical signal glutamate, riluzole is considered to reduce motor neuron damage. The medication extended the life of ALS patients (especially those who had trouble swallowing) by many months in clinical studies. It can also lengthen the time a patient is on a ventilator.

Radicava, a novel medication, was authorized by the FDA in May 2017. When compared to a placebo, the new medication has been found to dramatically reduce the rate at which people with ALS undergo physical deterioration. According to the ALS Association, the slower pace of decline varies based on the rate of illness development and the patients’ particular degree of physical function when they begin therapy. Radicava helps the body eliminate excess free radicals, which helps to avoid cell damage.

Another medication, Nuedexta, was authorized by the FDA in 2010 for the treatment of Pseudobulbar Affect, or uncontrollable weeping or laughing. This occurs when neurons lose control of the facial muscles as a result of ALS, resulting in “emotional incontinence.” 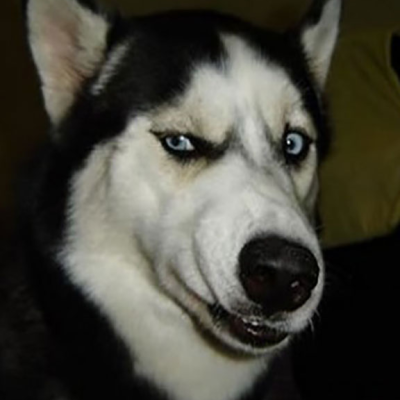 What Not to Do When Expressing Condolence to Someone

9 Ways to Support Loved Ones with Dementia

6 Serious Conditions That Can Lead to Dysphagia

After a car accident, what Should You Do If No One Gets a Ticket?

GET THE BEST INVISALIGN DENTAL TREATMENT IN HOLLAND